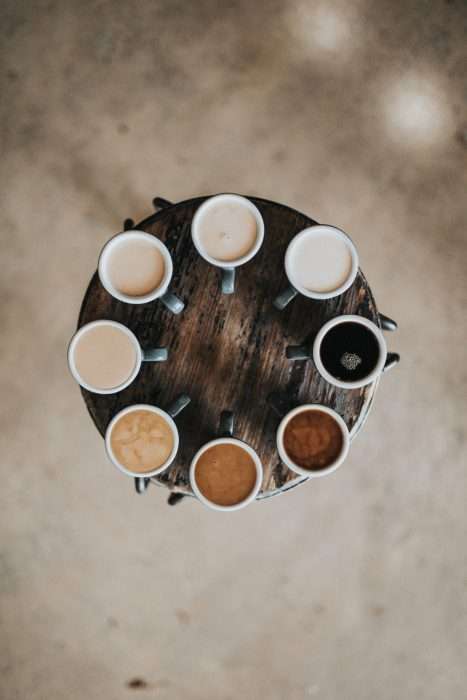 A new research study analyzed characters in media to get a better understanding of cross-cultural representation in digital advertising, as well as how those characters were portrayed.

The study shines light on negative stereotypes reinforced through media and what it means for advertisers.

Diversity & Inclusion in Media: The Study

The Geena Davis Institute on Gender in Media analyzed the most-watched ads on YouTube between 2015 and 2019, including 978 ads in 11 verticals with a total of 4,171 characters.

Globally, nearly 40% of the characters depicted were characters of color, which seems to indicate an improvement from prior years. However, despite an overall improvement in diversity, there are still gaps in representation across race, gender, and other aspects of identity.

Latinx characters were largely underrepresented. Despite making up over 18% of the U.S. population, only 6% of characters most seen by U.S. audiences were Latinx.

Furthermore, almost all characters with disabilities were depicted as white.

Perhaps more concerning than the overarching representation trends were the tendencies of ads to depict common stereotypes.

According to Madeline Di Nonno, President and CEO, Geena Davis Institute on Gender in Media, “Stereotypes shape our split-second emotional responses and judgments of others in ways we may not be conscious of, so media reinforcing negative stereotypes of people of color produces real-world discrimination”

A few of the harmful themes included:

Where Do We Go From Here?

One of the biggest pitfalls that advertisers accidentally fall into, is to create creative and campaigns designed from only their perspective and experiences.

Having a diverse team internally, and as partners, allows for a broader lens through which the campaign can be designed.

Furthermore, to combat the issue of designing campaigns and creatives lacking inclusion, Google suggested that marketing teams consider these questions:

Source: Advertisers Are Failing at Diversity & Inclusion on YouTube – Here’s What You Can Do About It via @hoffman8