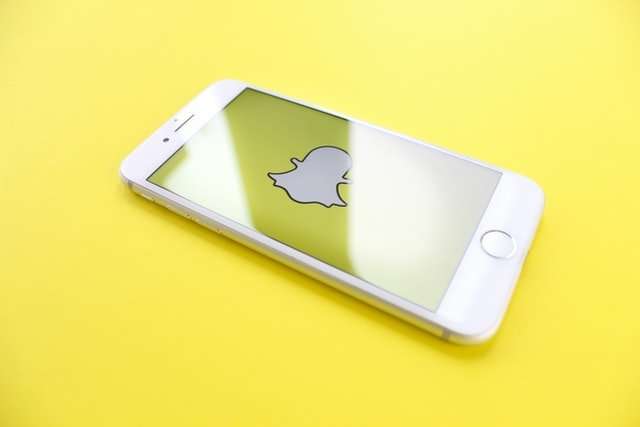 Snapchat has taken another step in its shift towards integrated eCommerce with the acquisition of Screenshop, an app which scans your photos to identify your desired style choices, then provides clothing recommendations based on those findings.

As reported by The Information, Snapchat will be looking to incorporate Screenshop into its broader, AR-integrated eCommerce efforts, which have been gaining momentum of late.

“Snap plans to announce the eCommerce push at its annual developer conference in late May in the form of a new shopping recommendation feature that will mainly be accessible inside Memories, a section of Snapchat where users collect photos and videos to view later.”

According to The Information, Snapchat’s new Screenshop process will involve the app scanning the images saved to your Memories, in order to then highlight relevant products that may be of interest.

Launched in 2017, Screenshop gained early traction after being recommended by Kim Kardashian in her Instagram posts. Kardashian had actually acted as an adviser on the UI in the early stages of the app, and it’s since gone on to integrate product recommendations from over 450 retail and brand partners, including Nordstrom, Saks Fifth Avenue, Selfridges and more.

Now, Snapchat will add the tool into its shopping integrations, which has already seen Snap develop new Bitmoji fashion products to boost branding efforts, and AR try-on tools for make-up and shoes.

And Snapchat may be close to taking the next step – with the development of its full-body tracking process for AR, Snapchat is already investigating new ways to help users virtually try-on more items of clothing, with a view to advancing online shopping options.

And with Snap also reportedly developing a new, AR-enabled version of Spectacles, the app is poised to remain on the cutting edge of the next AR evolution, which has the potential to transform online shopping, in various ways.

Given this, the acquisition of Screenshop makes perfect sense, and it’ll be interesting to see how Snap looks to integrate the functionality when it makes an official announcement.

Snapchat’s 2021 Partner Summit will be held on May 20th via a digital event.