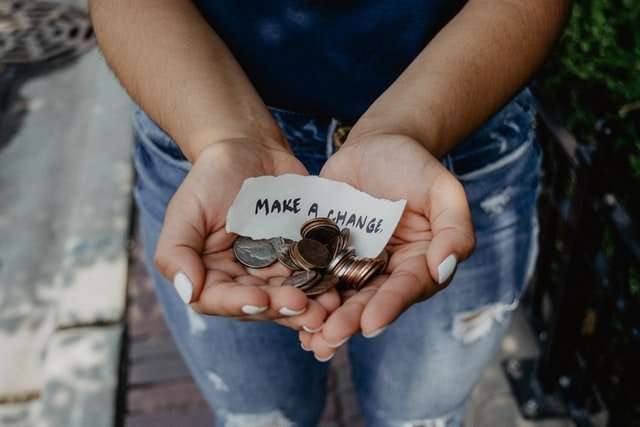 While questions continue to be raised about the role that Facebook now plays in our daily interactive process, and the negative impacts in regards to fake news, misinformation and facilitating the growth of concerning movements, at the other end of the spectrum, Facebook’s connective efforts are also yielding positive results, in many ways.

One of those is through the promotion of causes, with Facebook’s unmatched scale providing new opportunities for non-profits to raise awareness and funds via the platform’s various tools.

And today, Facebook has announced that it’s reached a new milestone on this front, with over $5 billion now raised, in total, through Facebook’s tools on both its main platform and on Instagram. 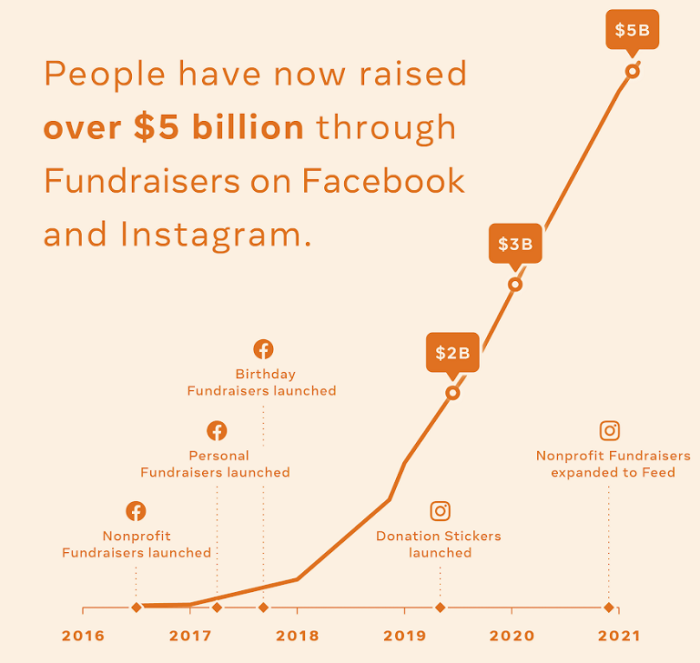 As you can see in this chart, Facebook has released a range of tools to help non-profits maximize their efforts on the platform over time, including more recent additions like an option for users to create and share nonprofit fundraisers directly within their IG feed, which it added last November. 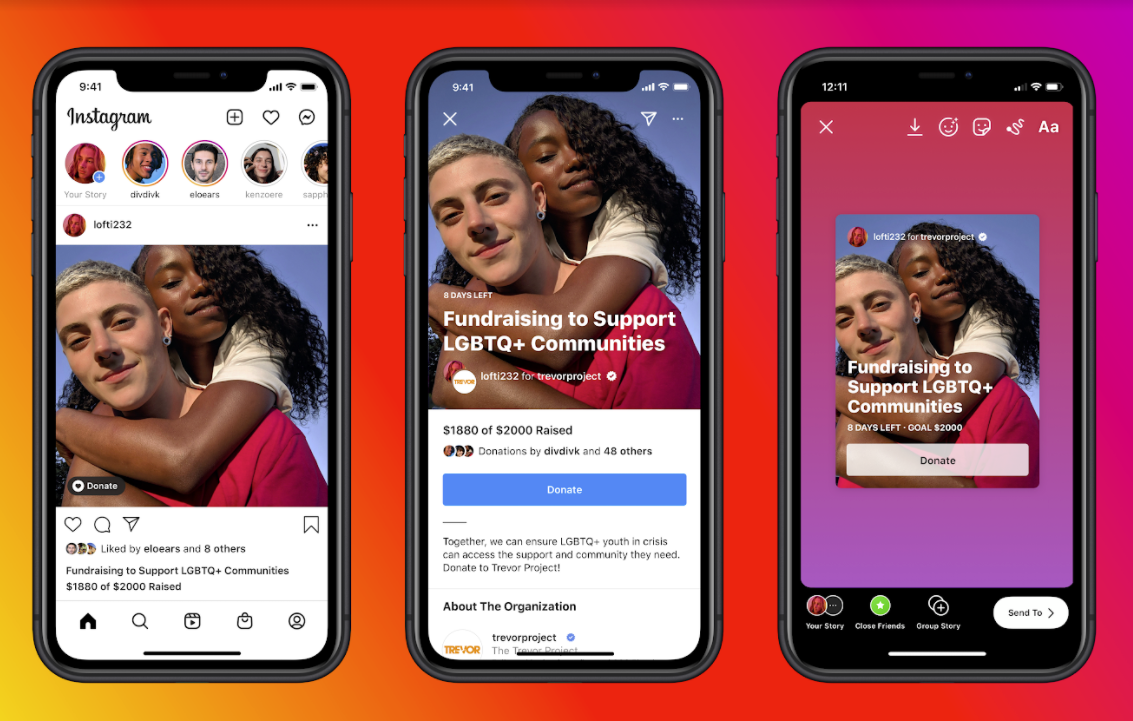 The COVID-19 pandemic has increased the need for awareness of such efforts, and Facebook says that ‘Humanitarian and Environmental’ causes were the key focus for donors over the past 12 months.

As noted, this is one of the bright spots for Facebook, and a key advantages of its connective efforts. Yes, there are concerns also associated with its scale, and the capacity for people to use such for nefarious means. But the opportunities that Facebook also provides can be significant, and can drive major benefits, in many ways, for people around the world.

In addition to these numbers, Facebook has also provided some tips on how to maximize your fundraising efforts on the platform. 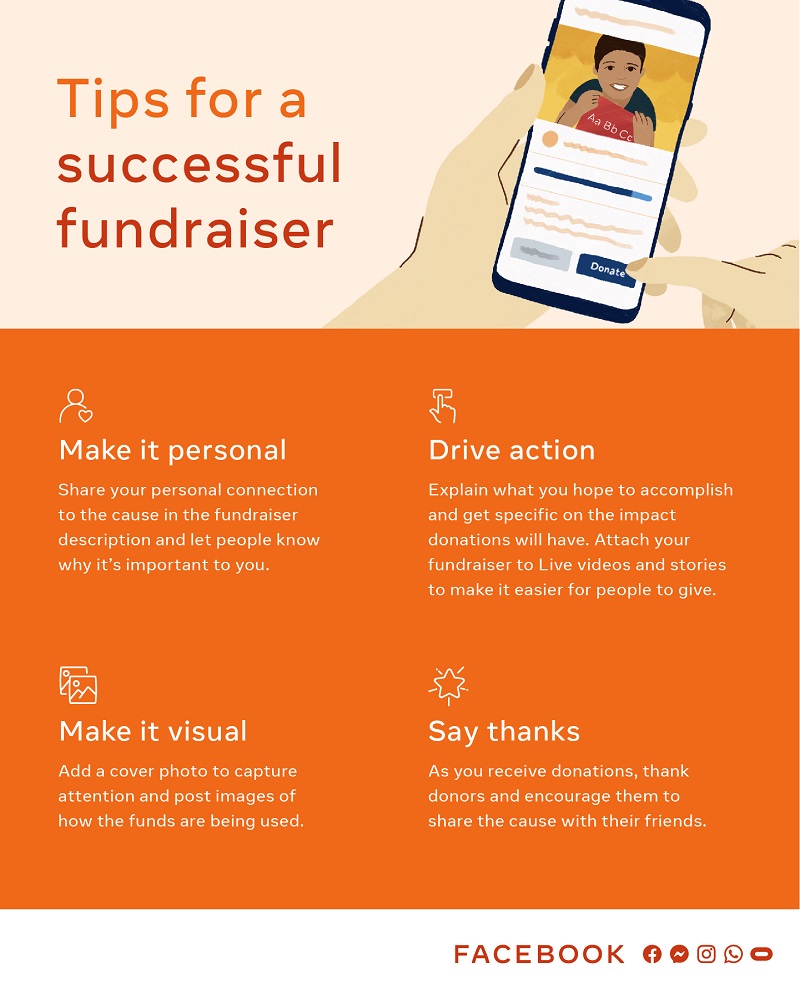 Do the positive benefits of the platform outweigh the potential negatives? It’s impossible to say, but Facebook is doing more to clean-up its platform, and eliminate negative usage, while it’s also helping to drive awareness and growth for many beneficial movements.

There’s definitely something in that.

Source Andrew Hutchinson: Facebook Says That People Have Raised Over $5b Through its Donation Tools

Source: Facebook Says That People Have Raised Over $5b Through its Donation Tools