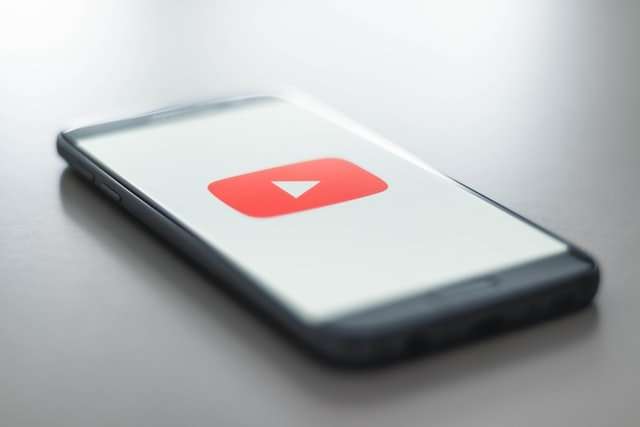 After announcing a coming expansion of its TikTok-like ‘Shorts’ video option last month, YouTube has today launched an initial beta of Shorts to selected users in the US.

As you can see here, over the coming weeks, US users will see a new Shorts row in their main feed of the YouTube app. Some users have already been seeing variations of this, with a ‘Short Videos’ shelf in their list, but the new format will come with the dedicated Shorts logo, while users will also get access to the Shorts camera, which provides a range of video creation features.

At launch, those features are fairly basic, at least in terms of a generic TikTok clone. The Shorts camera will give you access to a multi-segment camera, so you can string together multiple video clips, while you’ll also have the ability to add music, control playback speed, and other tools.

Those options are set to expand, and become more TikTok-esque, in future, with additions like text overlay tools and options to sample audio from other Shorts for remixes and response clips.

There’s no definitive timeline for the launch of these next features, but they are coming, which will gradually bring Shorts more into line with the TikTok experience.

For the music element, which has become a key part of TikTok, YouTube is touting its huge library of songs to help fuel Shorts creation.

“As we launch our beta in the US, we’ll have millions of songs (and growing), music catalogs from over 250 labels and publishers, including Universal Music Group’s labels and publishing companies, Sony Music Entertainment and Publishing, Warner Music Group and Warner Chappell Music, Believe, Merlin, 300 Entertainment, Kobalt, Beggars, CD Baby, Empire, Peer, Reservoir, OneRPM and more. As we expand Shorts, the library and number of partners will continue to grow.”

I mean, you can generally find whatever song you’re looking for on TikTok, but YouTube is looking to build stronger ties between its short video tools and its music resources, with a view to expanding creative potential, and helping creators to maximize their opportunities.

Which is also where YouTube could have an advantage. TikTok is still working to develop its monetization and revenue share tools, which it needs to get right in order to avoid seeing its top creators drift off to other platforms, where they can make more money.

“YouTube has helped an entire generation of creators turn their creativity into businesses and become the next generation media companies. Over the last three years, we’ve paid more than $30 billion to creators, artists, and media companies.”

At launch, Shorts won’t have direct monetization options, which YouTube is developing – but interestingly, when users subscribe to your Shorts, they’ll also be subscribing to your main YouTube channel, meaning they’ll also be alerted to any longer-form content you post. Long-form has more monetization potential, and this small detail could become relevant as the battle to attract the best creators continues to heat up.

It’s too early to tell how valuable Shorts will be, and whether users will warm to the option, but it does have potential, and being built on top of YouTube’s massive base of video content will provide more creative capacity, and could encourage more Shorts use.

YouTube initially launched Shorts in India back in September, in order to fill the gap left by the banning of TikTok on the region, and since then, it’s gone on to gain significant traction, with YouTube’s Shorts player now seeing some 6.5 billion daily views.

Not all of those are coming via Shorts directly, in terms of users creating short video clips in the dedicated Shorts camera, but it does show that there is rising interest in short video content on the platform, which could set the stage for significant interest in the tool.

Monetization will be key. History shows that the platform which provides the best monetization options will eventually win out, while YouTube also has reach to more people, more devices, more home TV sets. There’s a lot that could theoretically work in YouTube’s favor – but will it be enough to slow TikTok’s momentum, and get users to spend more time on YouTube instead.

We’re about to find out, as the competition for short video attention heats up once again.

Source: YouTube Begins the Roll-Out of its TikTok-Like ‘Shorts’ Option in the US